Run Android on your PC

Is Android x86 a Viable Platform for Playing Games? 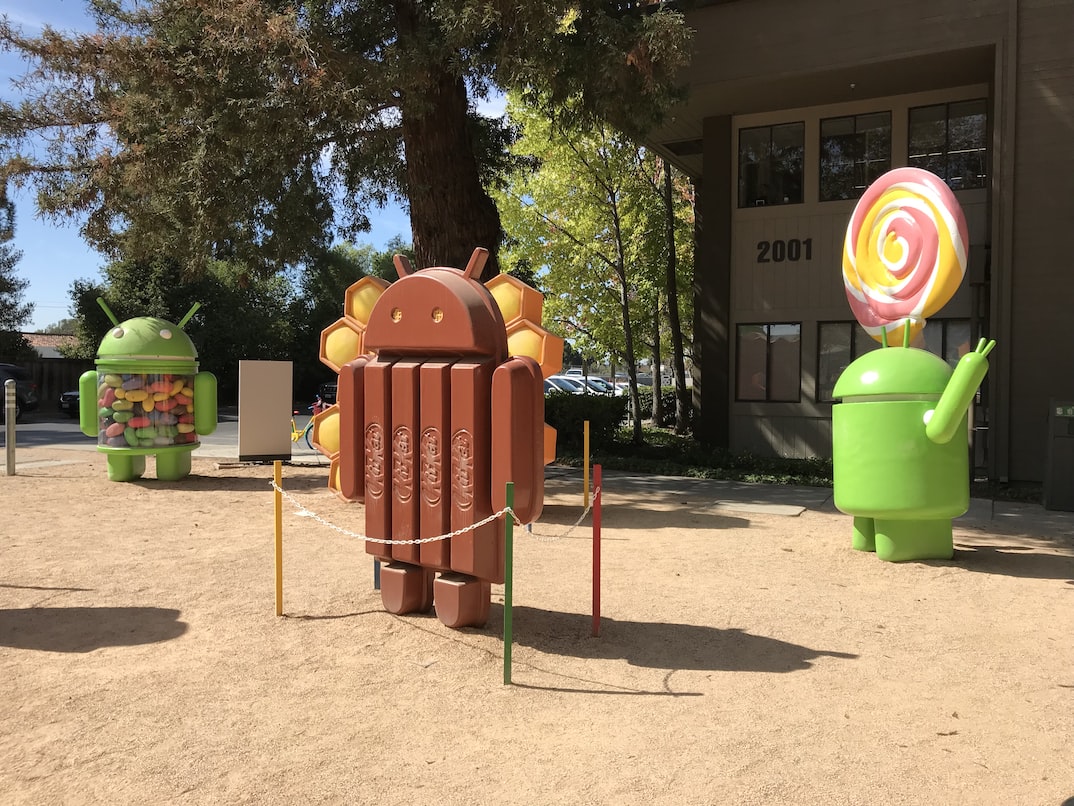 Android is one of the most versatile operating systems on the market. You’ll find it installed in smartphones, tablets, smartwatches, Internet of Things devices, cars, cameras, television sticks, media centres, and more.

Its versatility makes it great for doing everything from scrolling through your Instagram feed to controlling important scientific equipment.

Another growing use for Android is for gaming, with several games consoles on the market that run Android and let users play Android apps. If you are even remotely familiar with Android, then this is unlikely to surprise you, after all, the Google Play Store has about a million games that users can choose from.

But Android is mostly designed for ARM-based chipsets, but most hardware you’ll have at home runs on x86 architecture. This means that if you’re tech-savvy and you want to build your own gaming machine, you’re limited in your options for loading up Android titles.

Of course, you could install a different operating system and then load an emulator like Bluestacks, but that’s incredibly inefficient and often results in crashes and lag.

That’s where Android x86 comes in. After years of development, the operating system is now a viable option for installing Android apps on Intel and AMD chipsets. The installation process is user friendly with a self-explanatory GUI and it also has the option of running from a live CD or a USB memory stick.

But once you’re up and running, is Android x86 a viable option for gaming?

What Games Can Android x86 Run?

In theory, Android x86 can handle any game that’s available in the Google Play Store, provided you have a version of Android that the game supports. Thankfully, Android Pie, which is the newest stable release for Android x86 is capable of running most titles.

There will, of course, be some compatibility issues for some hardware/software combinations, but this is true of every Android device.

Thankfully, the list of compatible titles is long enough for most people to be able to enjoy the Android x86 gaming experience. 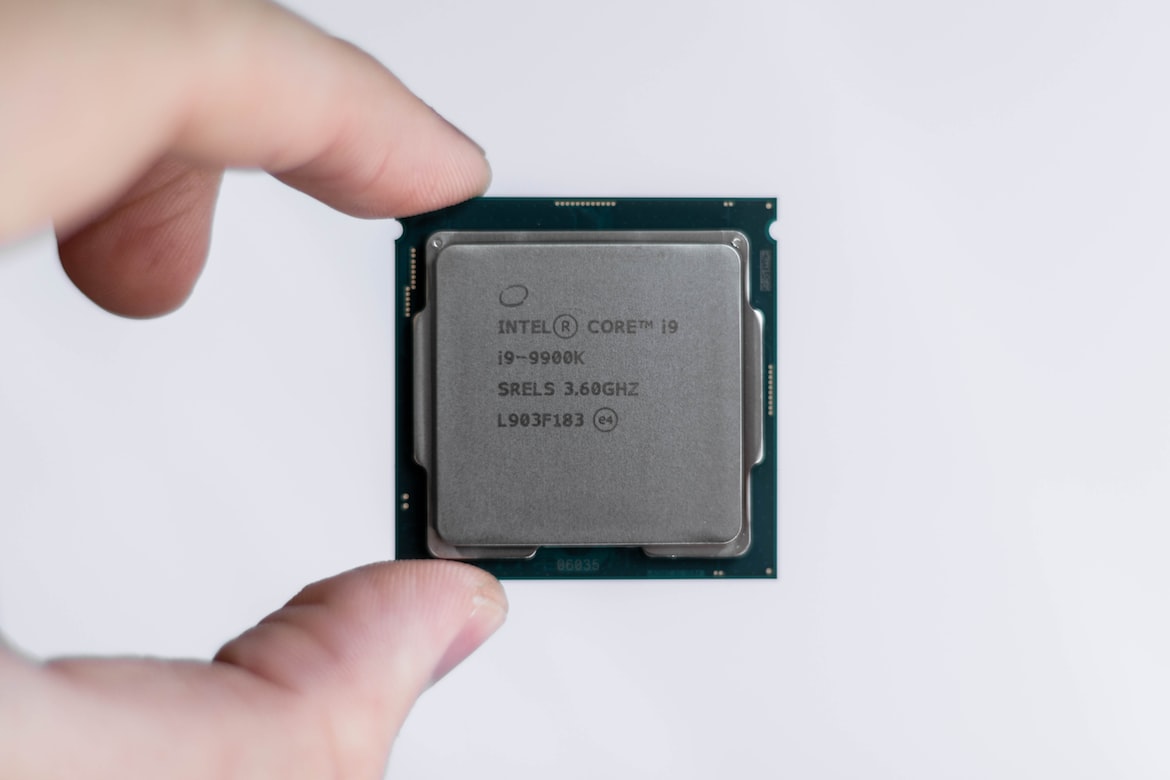 Bringing the Mobile Interface to the Big Screen

It’s important to remember that Android was very much originally designed for smartphones and tablets and, as such, Samsung’s Galaxy range or Google’s line of Pixel phones. For this reason, the interface is optimised for touchscreens and uses larger icons than you may find on a desktop operating system.

However, Android is simple and easy to use, which is why it is appealing for use as a gaming machine.

It’s also important to remember that some games have different interfaces on a PC and mobile devices. For online poker platforms, this usually means that a computer allows users to take full advantage of all its capabilities while a smartphone app may still include most functions like multi-tabling and chat, it may still be missing some more advanced features. Some users may be happier with this experience though as they can enjoy the most-used features with a simpler interface on a larger screen.

Android x86 would also mean that users can enjoy games that are designed exclusively for mobile, such as Call of Duty: Mobile, Pokémon Go, and Jetpack Joyride on a much larger screen.

With Bluetooth and USB support built into most versions of Android x86, this means you can connect a controller or keyboard and mouse for a better gaming experience. This makes an x86 machine and Android an ideal combination for a gaming machine, especially for those that want access to the almost limitless library that the Google Play Store has to offer.

If you have an old PC that you don’t use anymore but can’t bear throwing away, then Android x86 could be the ideal tool for breathing new life into it.

It is, of course, not without a bug here and there, but if you’re the sort of person that wants to install Android on an Intel or AMD machine, then you’ll most likely have the skills and knowledge to be able to troubleshoot and fix these.